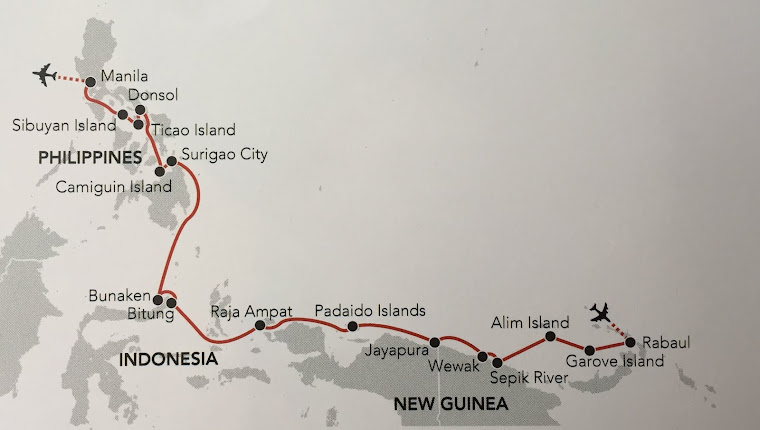 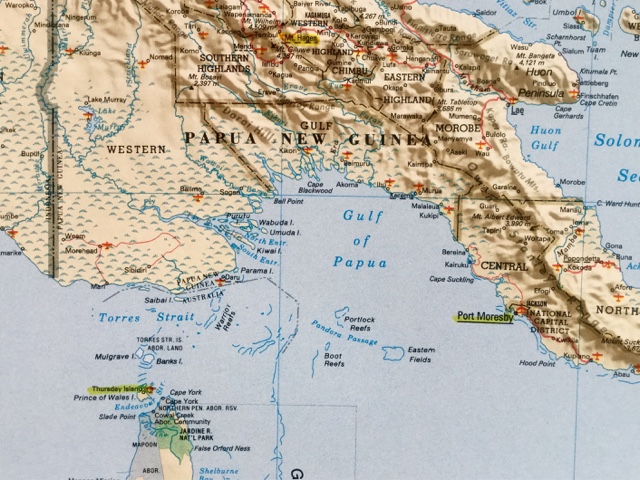 When describing how far a distance is Thore always use to say
( if it's a short one),-well it's like a seven iron (shot)...
It didn't look very far on the map but we were 36 hours at sea.
The last 12 hours, a so called Pilot was on board .How did he get
on the boat and from where? He was important in helping the
Captain through the shallow waters about 5-15 meters deep with
many coral reef and also to navigate through more than 275 islands
within the Torres strait.
This is the western part of the Coral sea where a lot happened
during the war. Australia and America had a defence facility here.
The island was spared from bombing . It was thought, due to being
the burial place of many Japanese pearl shell divers.
In 1885 a lucrative pearling industrywas founded and there were over
200 boats. Workers came from all over Asia including the Japanese.
I remeber seeing films of the freediving men but also of those in
strange costumes, big round helmets and heavy led shoes to be
able to walk on the bottom of the sea.
Thousands of young men died due to compression problems.
The shells were those so valuble to the people of New Guinea. It
became their money and today they still wear them as we have seen.
Were the strait is it's easy to understand that PNG once was one mass
of land, a tetonical plate I think it is , called SAHUL.
People came at the end of the last ice age 2600 years ago.
When land was rising, the continent of Australia and the island of New
Guinea parted . This is the reason why hey share the same plants and
animals as eg. the kangaroo although a smaller kind in PNG.
I have written almost the same text three times today and have had
problems sending it away. I will not write it in Swedish!!!
Upplagd av ingerb kl. 10:57 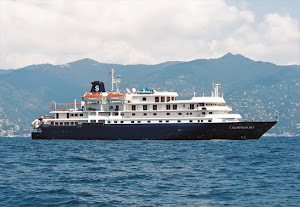 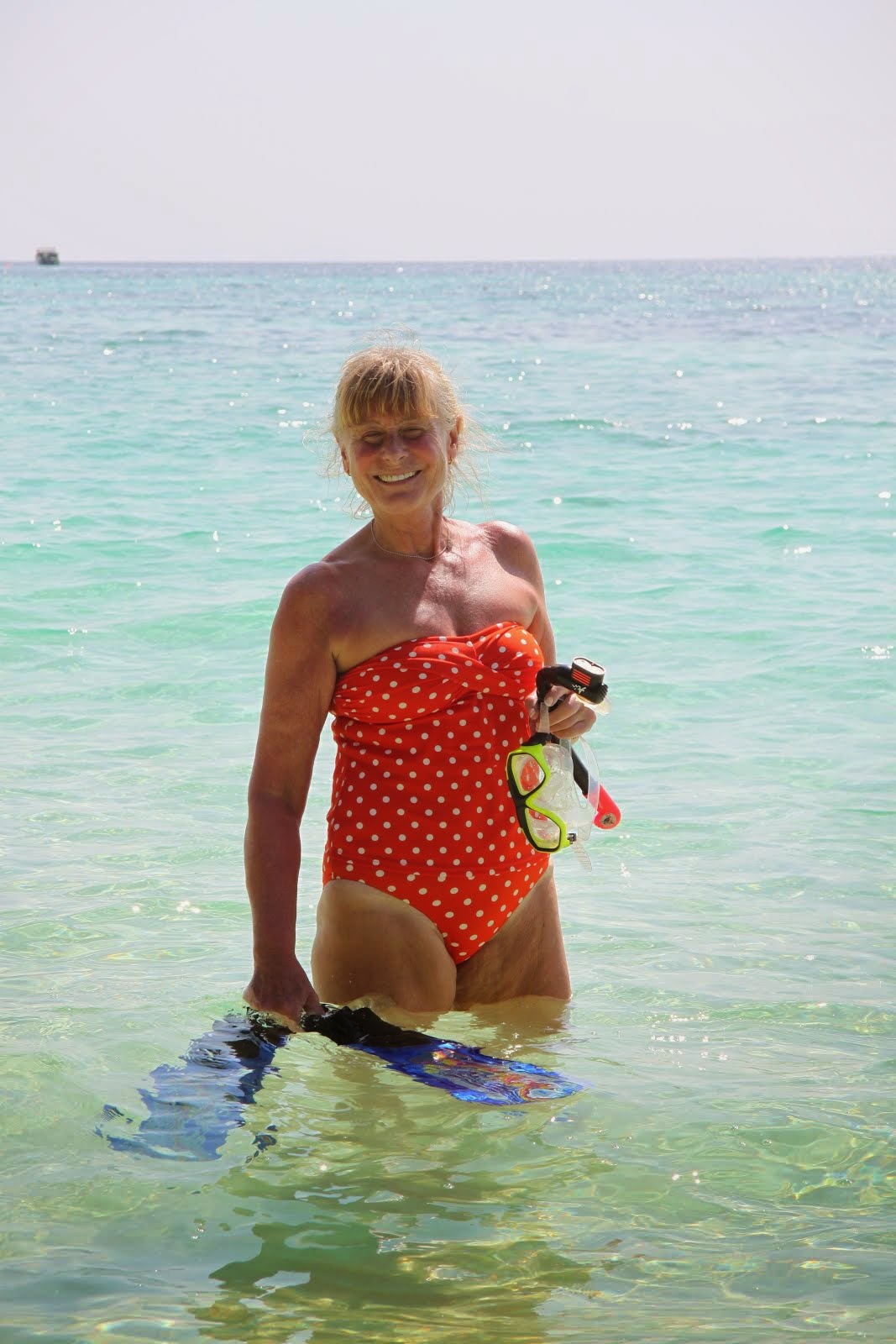 I will write in english for all of my friends who doesn't understand "the language of the Heroes" Please bear with me. Surely it will at times not be accurate at all.